Superfly to hold arena tour at the end of the year 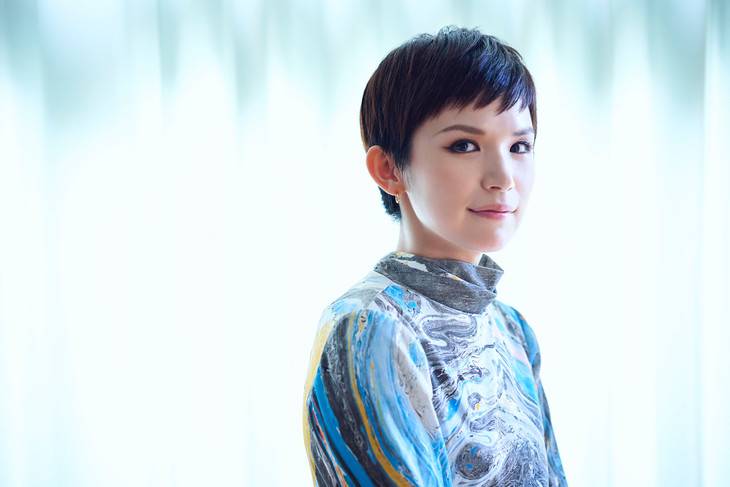 Superfly will hold a nationwide arena tour from September to December.

The tour will kick off on September 21 at World Memorial Hall (Hyogo) and wrap up on December 8 at Marine Messe Fukuoka for a total of 15 shows. Members of her official fan club 'Superconnection' will be able to pre-reserve tickets from April 8 to 22.

MAN WITH A MISSION Kamikaze Boy's activities suspended after reported to be in an adulterous relationship
3 days ago   0   1,163