Tosaka Hiroomi to perform overseas for the first time in July 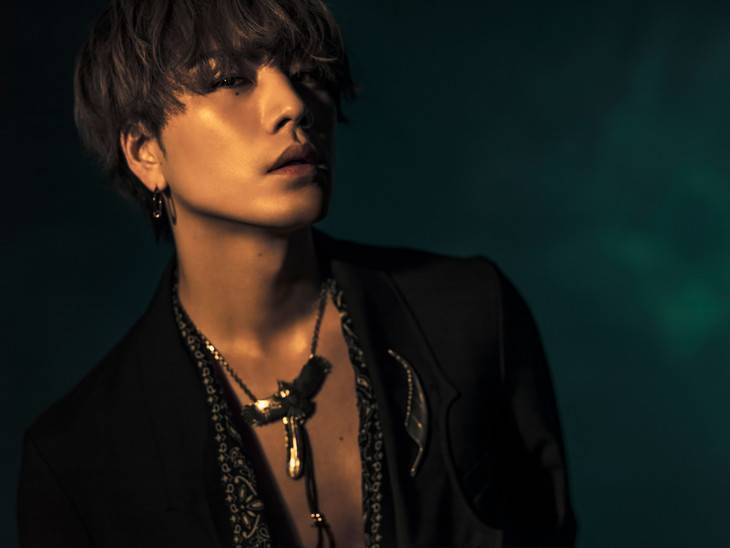 Tosaka visited Taiwan back in 2016 for a premiere screening of 'HiGH&LOW THE RED RAIN' when he told fans that he wanted to return someday for a live. From EXILE TRIBE, GENERATIONS from EXILE TRIBE have performed overseas as a part of their world tour in 2015 and 2017, but Tosaka is the first to hold a solo tour overseas.