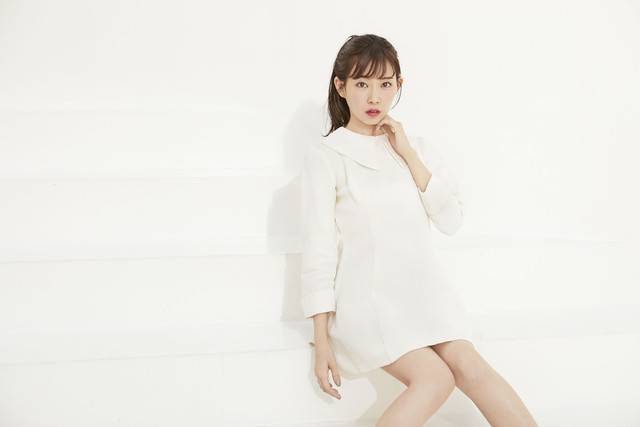 Watanabe Miyuki has revealed the jacket covers for her first solo album "17?" to drop on April 3.

The new album will be released in a Fan Club Edition, Limited Edition, and a Regular Edition. All CDs will include the same ten songs. The Fan Club Edition will come with a Blu-ray disc containing live footage with a commentary by Watanabe.

The jacket covers feature Watanabe in a white or pink dress. Each version will come with a booklet containing different cuts from her photo shoot at a luxury hotel in Macau. 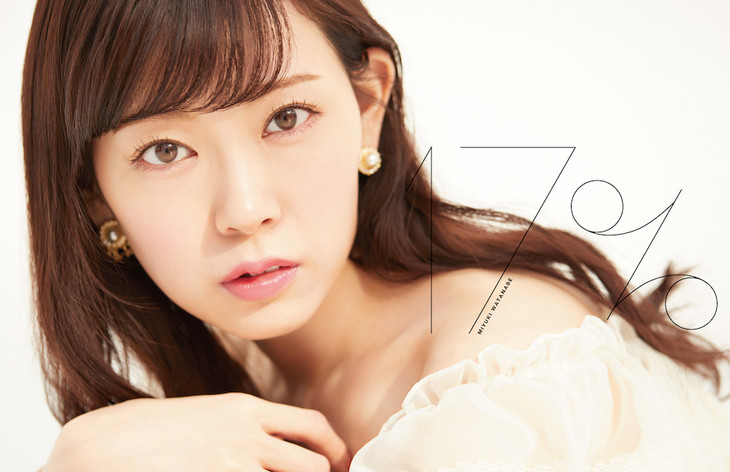 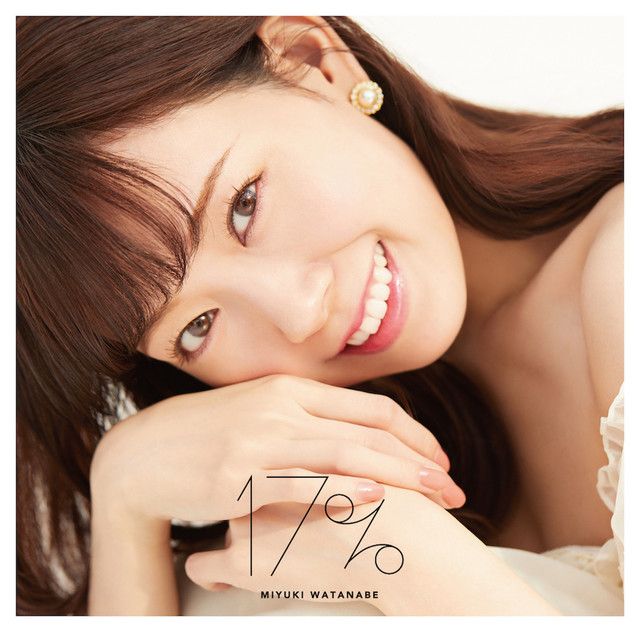 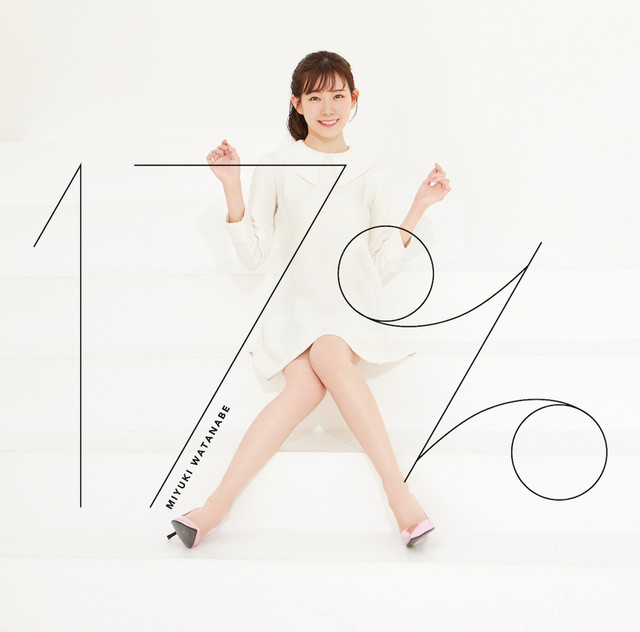