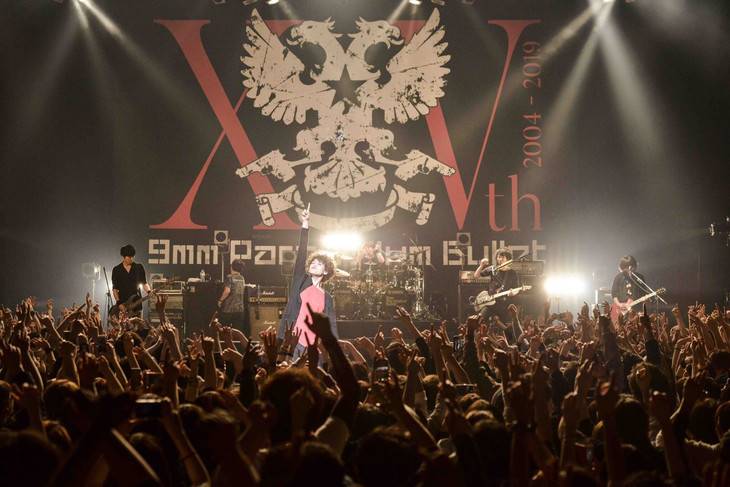 It's been over 2 years since the band released their last album "BABEL" (released in May of 2017). "DEEP BLUE," which will be released in their 15th anniversary year, will include their digital single "Carry On" released last May, as well as brand new songs. More details, such as the release date and track list, will be announced at a later date.

To coincide with the release of "DEEP BLUE," 9mm Parabellum Bullet will hold a nationwide tour from October. They will hold a total of 10 shows from October 12 at Hiroshima CLUB QUATTRO to November 30 at Zepp Tokyo.