Abe Mao to release a double A-side single in May 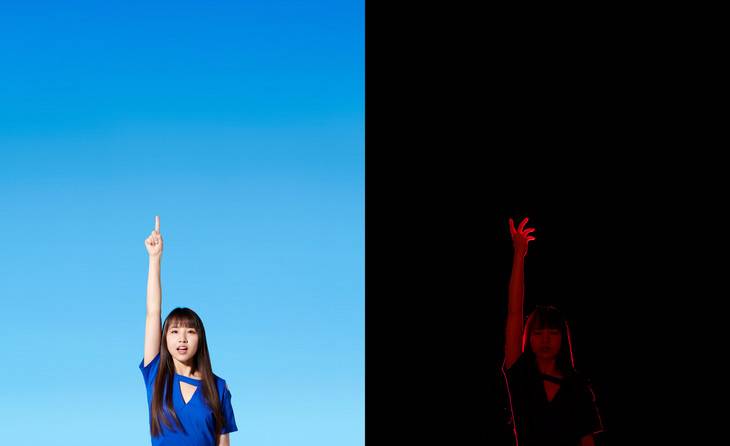 Abe Mao will release a double A-side single called "Kimi no Uta / Kotae" on May 8.

"Kimi no Uta" is the theme song for movie 'Cheer Danshi!!' starring Yokohama Ryusei and Nakao Masaki, while "Kotae" serves as the opening theme for TV anime 'Shoumetsu Toshi.' The single will be available in a "Kimi no Uta" version and a "Kotae" version.

In related news, Abe will hold an outdoors live on July 27 at Osaka-jo Music Hall and on August 31 at Hibiya Outdoors Music Hall. Then she will set out on a nationwide tour from September to November.