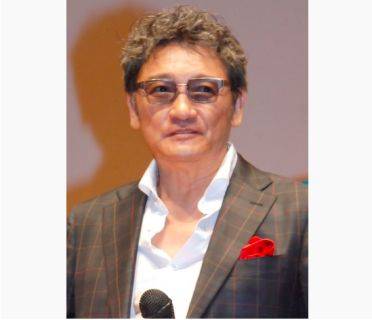 It's been reported that singer/actor Sugawara Kenichi has passed away on March 26th due to gastrointestinal stromal tumor (GIST). He was 68 years old.

Sugawara made his vocalist debut in the band The Tempters in 1967. As an actor, he showed his presence in the dramas 'Kizudarake no Tenshi' and 'Taiyou ni Hoero!'

According to his agency, Sugawara had strongly urged not to reveal the name of his illness, but had been fighting GIST since 2011. His condition took a sudden turn for worse, and he took his last breath with his wife besides him.

As Sugawara had wished, his funeral was held with just his family and was cremated on the 27th. There are no plans for a public memorial service.

Our deepest condolences go out to his loved ones at this difficult time.