Akanishi Jin says 'THANK YOU' with his new album 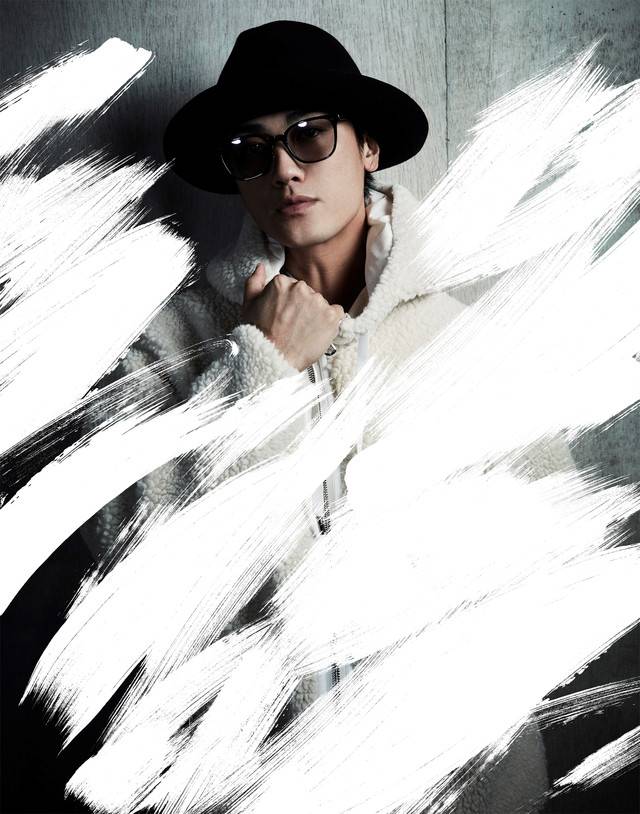 Akanishi Jin will release his new album "THANK YOU" on May 15.

This comes about a year and a half after his last original album "Blessed" was released in December of 2017. All 13 songs will be written, composed, and produced by Akanishi himself. He titled the album "THANK YOU" to express his gratitude to his fans as he celebrates 5 years since his label Go Good Records was launched.

Akanishi commented, "It's a genre-less album that includes fun songs and gentle songs. Overall, I think it's a mature album."

The album will come in Limited Editions A & B and a Regular Edition. Those who purchase two of these versions will have an opportunity to enter a lottery to attend an event to be held in Tokyo.