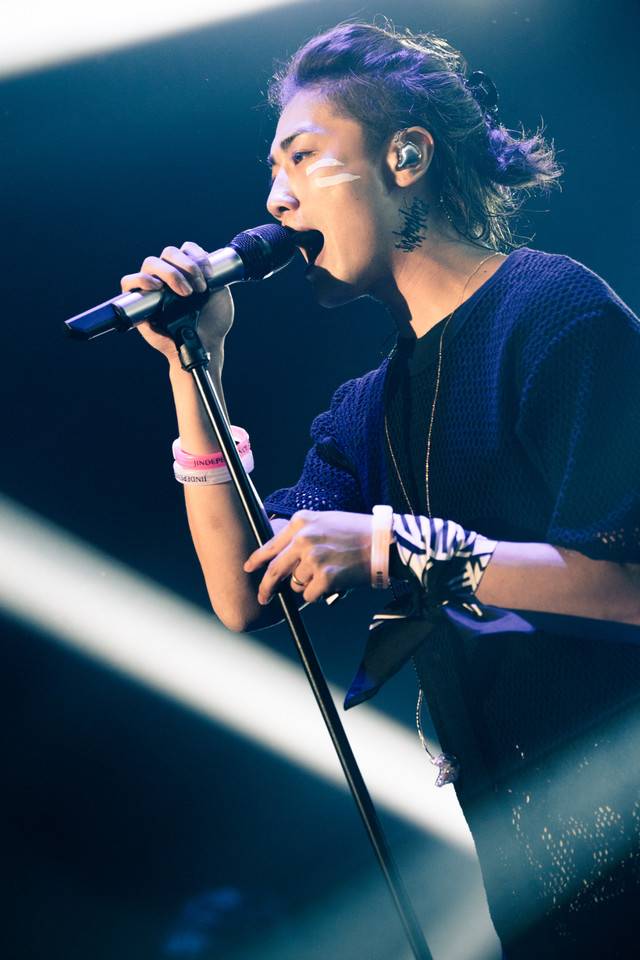 It's been announced that Akanishi Jin will be changing the contents of his nationwide hall tour 'JIN AKANISHI THANK YOU TOUR 2019' that's scheduled to kick off in April.

The other day, Akanishi received an exam at the hospital for a backache where he was diagnosed with lumbar spondylosis. As a result, Akanishi met with his staff and decided it was difficult to give his best performance with the current tour structure and content.

While there will be no changes to the tour dates, the tour will be held without an actual appearance by Akanishi himself. He is currently working out the details, which he claims is something he's wanted to do in the near future.