AKB48 Group to hold a new event at Yokohama Stadium 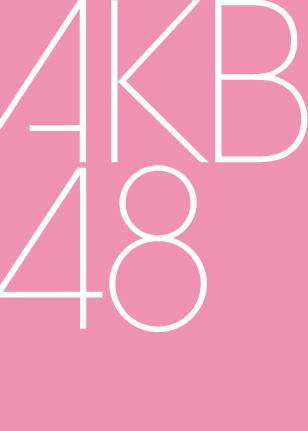 This is a new type of live event featuring AKB48 and their sister groups in Japan. There will be several stages prepared throughout the venue, and the groups will perform based on a time schedule. Fans can expect songs by senbatsu members from each group, solo numbers, and performances by units. In addition, fans will have the opportunity to meet some of the members in the shop area.

Tickets will go on sale on March 20 at 10:00 am JST. More details will be revealed on the groups' official websites and blogs.