AKB48 will not hold the 'General Senbatsu Election' this year 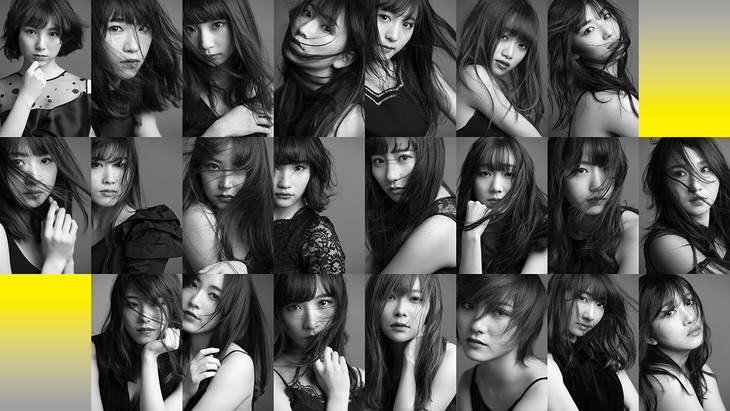 It's been determined that the 'AKB48 General Senbatsu Election,' which has been held annually since 2009, will not be held this year.

This was announced on March 13 on AKB48's official blog. The blog entry reads, "AKB48 group will continue to do their best everyday in order to become a group that fans can support from the bottom of their hearts."

AKB48 released their latest single "Jiwaru DAYS" on March 13. This is the last single for Sashihara Rino (HKT48), who has retained championship in the 'General Senbatsu Election' for the past three years.