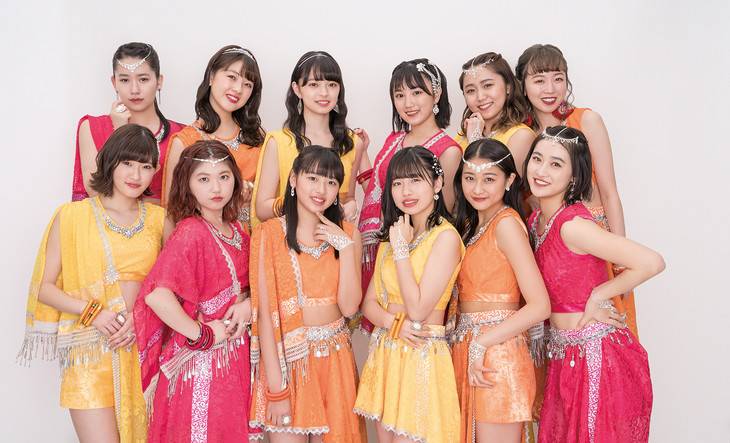 This will be leader Wada Ayaka's last single as she will be graduating from the group on June 18. The word "Accha" in "Koi wa Accha Accha" means "good" in Hindi. The lyrics were written by Kodama Ameko. Meanwhile, "Yumemita 15-nen (Fifteen)" is written by former member Fukuda Kanon, who graduated from the group in November of 2015. On her official Twitter account (@kanonfukuda), she wrote, "It was one of my dreams to write lyrics for ANGERME, and I am involved in Ayaccho's last single." The title "Yumemita 15-nen" is in response to S/mileage's debut single "Yumemiru 15-nen" that released in May of 2010.

To coincide with this single's release, ANGERME will hold a nationwide tour this spring. Furthermore, as a special event for those who purchase the Limited Edition SP, Wada will hold a solo live on June 2 at Yokohama Bay Hall. 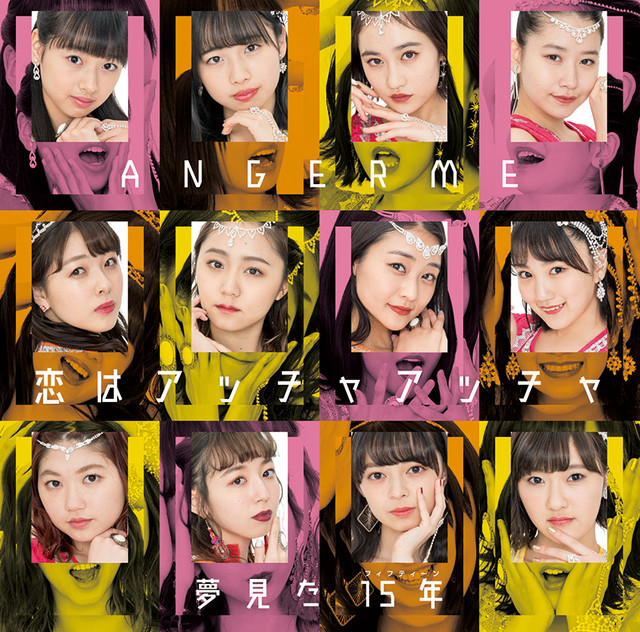 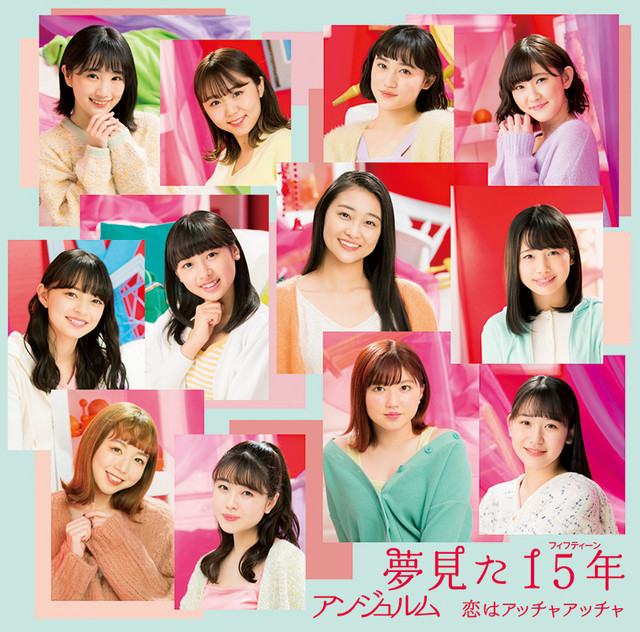 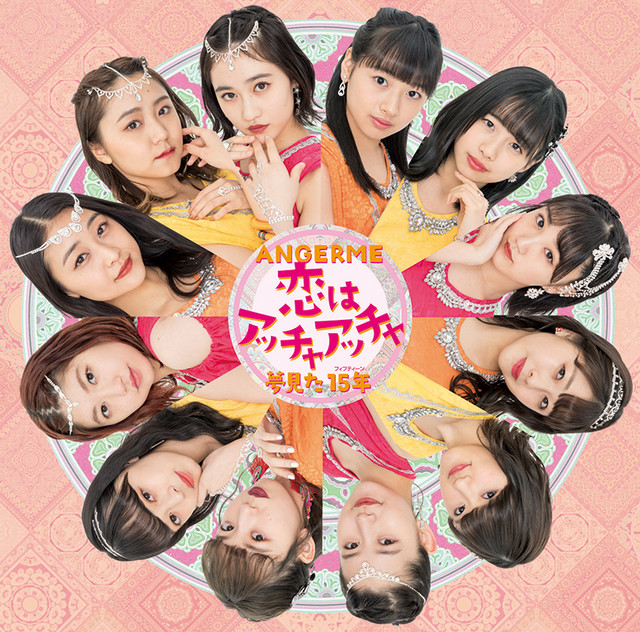 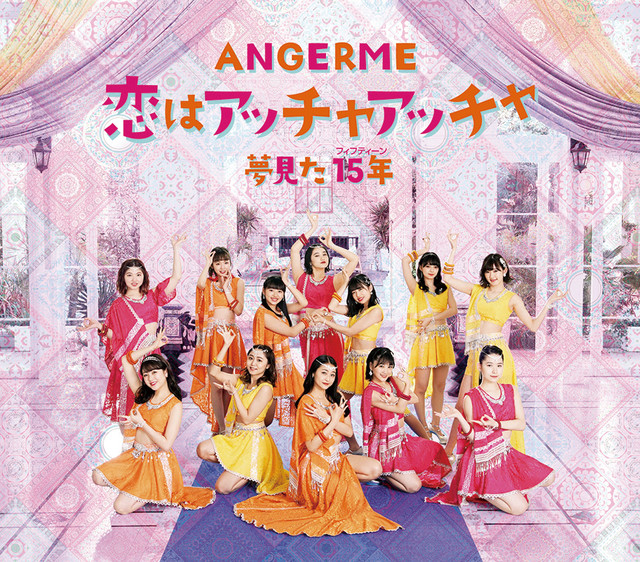 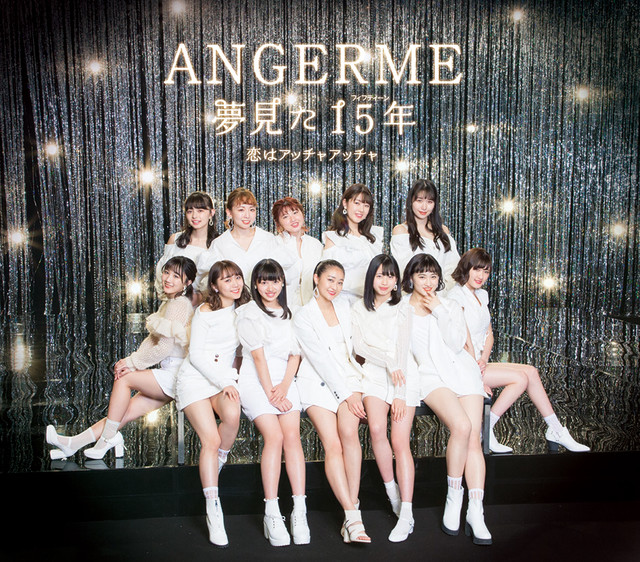