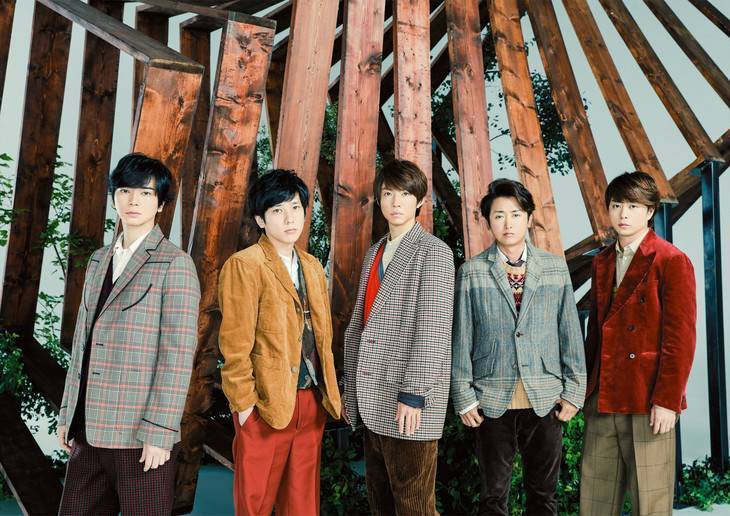 Arashi has been selected as the main personality for NTV's '24-Hour Television 42 Ai wa Chikyuu wo Sukuu' to air on August 24 and 25.

The announcement was made on March 16 during NTV's 'Arashi ni Shiyagare.' This makes this their fifth time to serve as main personalities for the program. The program's theme has also been determined to be "from person to person, to a new generation together." Until now, the program has been broadcast live from Nippon Budokan; however, as the Budokan is currently under repair work, this year's program will broadcast from the Ryogoku Kokugikan.