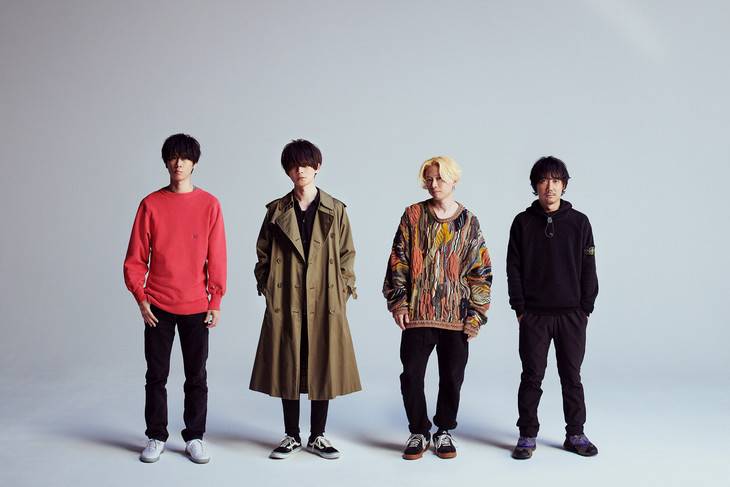 BUMP OF CHICKEN will release her new album (currently untitled) on July 10. They have also announced that they will hold a dome tour starting July.

It's been over 3 years since BUMP OF CHICKEN released their last album "Butterflies." The album will include songs released after "Aria" (released in August of 2016) as well as new songs. It will be released in Limited Edition A (CD+DVD), Limited Edition B (CD+Blu-ray), and Regular Edition (CD-Only). The DVD and Blu-ray will contain their performance from 'COUNTDOWN JAPAN 18/19' held last year and music videos.

As for the dome tour, it will consist of concerts on July 12 and 13 at Metlife Dome in Saitama, September 11 and 12 at Kyocera Dome Osaka, and September 21 and 22 at Nagoya Dome.