Chiba Yudai to release the last photo book of his twenties 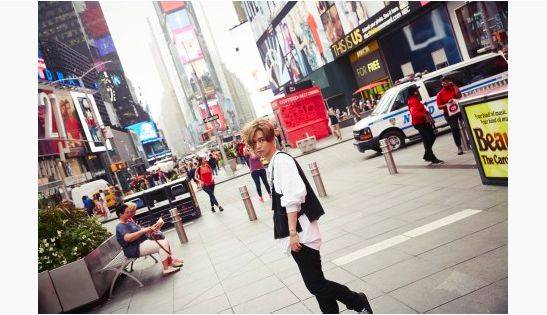 This is the second consecutive year for Chiba to release a photo book. This photo book was shot in New York, a place that he had always wanted to visit. Unlike his last one, which captured his innocent side, 'Irodori' shows the actor's change into an "adult." Besides the photos, the book will contain a long interview and a list of his works since his debut.