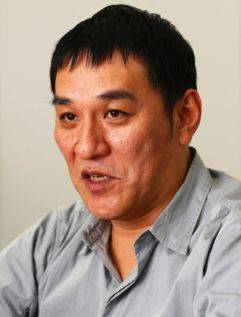 On March 12, Denki Groove's Pierre Taki was arrested on suspicion of violating the Narcotics and Psychotropics Control Law.

According to the Ministry of Health, Labour and Welfare's Narcotic Control Department, the police searched Taki's house after receiving a tip that he had been using drugs. After an urine exam, his urine tested positive for cocaine. Reportedly, Taki has admitted to the charges. He will be transferred to the Tokyo District Public Prosecutor's Office on March 14 and will be interrogated regarding the drugs and his source of supply.

This year, Denki Groove celebrates 30 years since forming in 1989. They are in the middle of their live tour 'Genki Groove 30 Shunen Ultra no Tour', which kicked off on March 2.