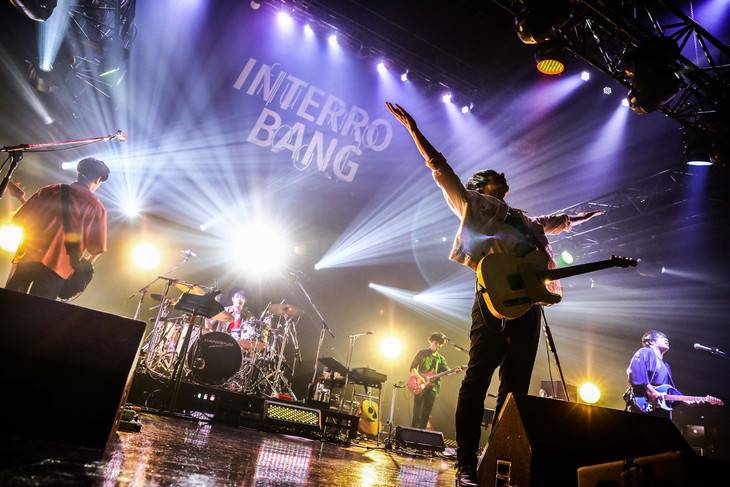 On February 28, flumpool kicked off their fan club tour at Zepp Tokyo.

flumpool resumed their activities in January after vocalist Yamamura Ryuta spent one year focusing on treatment for his throat condition. On this day, the band performed a total of 13 songs and held a recording for a radio program on stage. They also announced that their new single (currently untitled) will be released on May 22. Four songs will be included in the single, and the limited edition will come with a DVD containing a documentary footage tracing the band's activities until Yamamura's return.

In addition, the title of the band's upcoming nationwide tour has been determined to be 'flumpool 9th tour: Command Shift Z.' You can check out the tour dates below.

Sashihara Rino 'dies laughing' in PV for her graduation song