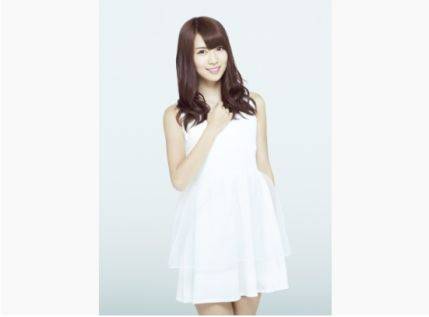 On March 4, former AKB48 member Kikuchi Ayaka announced on her Instagram that she is pregnant with her third child.

Kikuchi wrote, "It's a personal matter, but I have been blessed with my third child. I am currently 9 months pregnant and will be giving birth next month." She continued to express, "When I realized it, it's already next month... lol. There is no time to relax and my maternity lifestyle is going by steadily. But I am looking forward to welcoming a new member to the family. I will do my best."

Kikuchi joined AKB48 as a third generation member in December of 2006. She withdrew once in August of 2008, then rejoined as a seventh generation member later that November. She graduated from the group on April 21, 2014 in order to find something that she wanted to do. Then in November, she married a non-celebrity man and had their first child, a son, in April of 2015. Her second child, a daughter, was born in March of 2017.