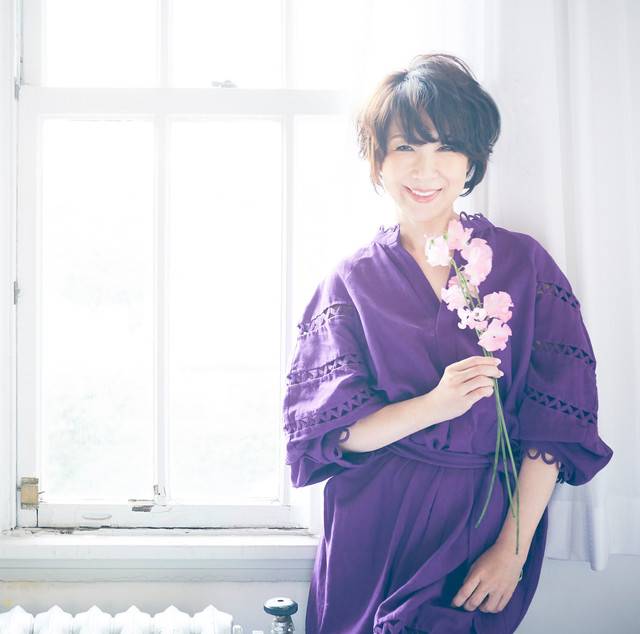 It's been announced that former idol group Candies' member Itou Ran will be making her solo debut. Her original album "My Bouquet" will be released on May 29.

Itou has been focusing on her acting career after Candies disbanded in 1978. Her solo debut album "My Bouquet" will contain a total of 11 songs from a variety of genres including  pop, bossa nova, and swing music. Some of the people involved in the album are Inoue Yosui, Aki Yoko, Uzaki Ryudo, Tortoise Matsumoto (Ulfuls), Kado Asami, Mori Yukinojo, Marutani Manabu, Jinnouchi Taizo, and Kawaguchi Kyogo. Itou was also in charge of writing the lyrics for three of the songs.