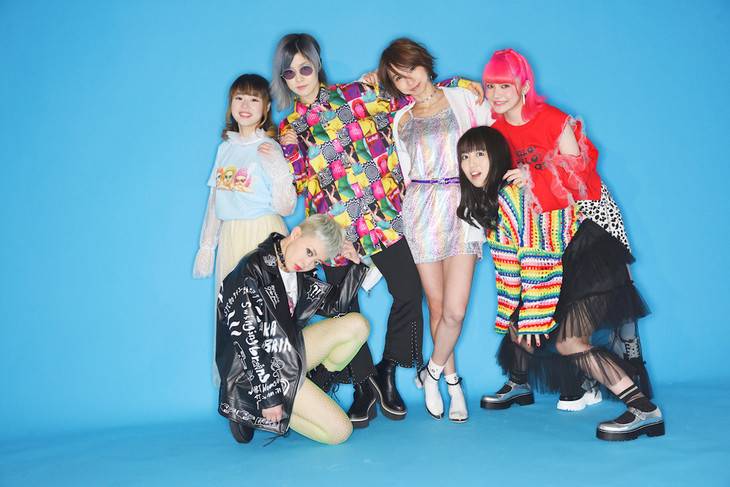 Gacharic Spin will be welcoming a new member, drummer yuri, to the band.

The band just welcomed 17-year-old high school student Angelina 1/3, who has no experience on stage, last month. They announced that yuri will be joining the group at a collaboration event with Tower Records Shibuya on March 9. yuri was the drummer for girls band LAGOON that disbanded in 2016. Her entrance to the band was decided after she passed Gacharic Spin's audition. With this, Hanaha, who was the drummer-vocalist, will become the guitarist-vocalist.