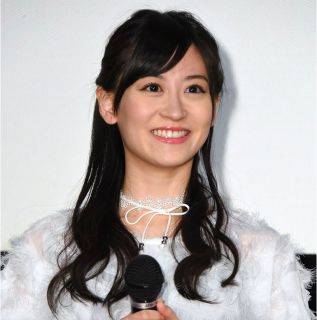 It's been announced the former NMB48 member Jonishi Kei will be appearing in theater troupe Z?Lion's stage play 'a Novel Bunkaku show.'

Jonishi tweeted, "I have been cast in a stage play! It's been about two years since I last saw everyone. I am excited for my first stage play. Besides Tokyo, I am looking forward to visiting Nagoya and Osaka. I want many people to come and see the start of my second chapter."

Jonishi was a first generation of NMB48 since 2011. She graduated from the group in April of 2017.

Zenbu Kimi no Sei da. to go on hiatus after their concert at Nippon Budokan
5 hours ago   0   118