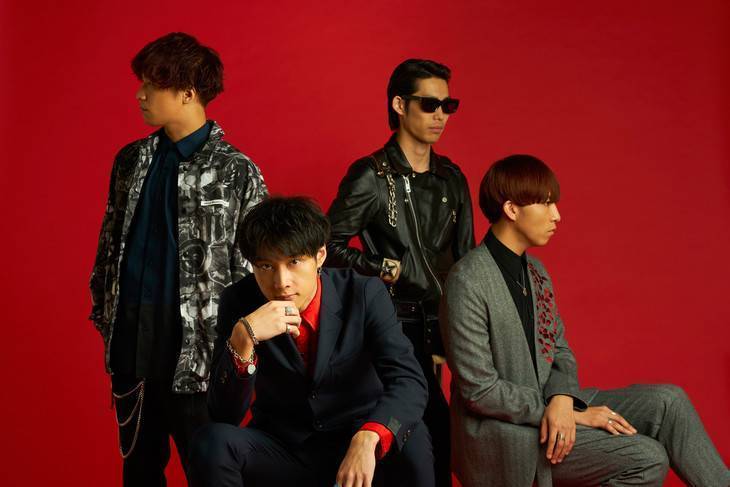 It's been announced that go!go!vanillas member Hasegawa 'Pretty' Keisuke (B) has been discharged from the hospital on March 4.

Last December, Hasegawa was hospitalized after being struck by a large vehicle while walking in Tokyo. According to the announcement, Hasegawa met with the other three members after his discharge. Hasegawa still needs to undergo surgery on his right arm, so he's unable to return to the band right away. As such, he will be recuperating at home for the time being.

Hasegawa also updated his Twitter account for the first time in three months. He wrote to his fans, "I will do my best in rehab and surgery in order to come back in 120% condition."