Goto Maki confirms reports tha she was in an adulterous relationship 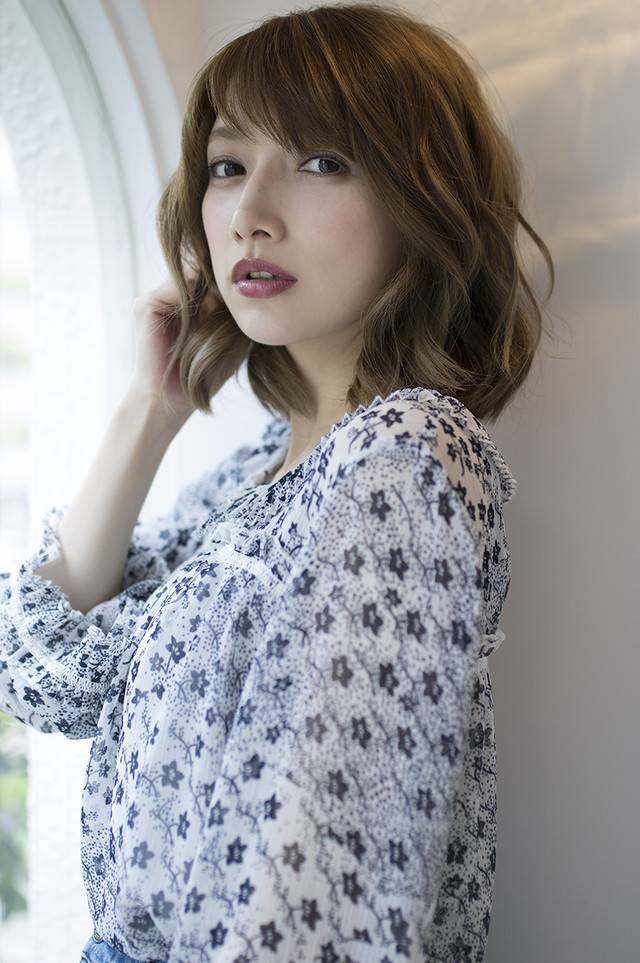 According to 'Bunshun Online,' Goto started talking to her former lover (28) via SNS the beginning of last year and was eventually involved in an adulterous affair. Afterwards, Goto's husband (30) requested compensation for damages from the man. In an interview with Bunshun, Goto's agency responded, "There was a trial, but we will refrain from releasing any comments."

On her blog, Goto apologized, "I am deeply sorry for causing trouble and worry to my fans and persons involved. As some tabloid magazines have reported, I was in a relationship with a man other than my husband last year. I am very sorry."

She continued, "Because of my immature and thoughtless actions, I hurt my husband whom I vowed my life to. As a wife and mother, I lacked awareness and betrayed their trust. I regret my actions and I am deeply reflecting on it."

It was also reported that Goto was suffering domestic violence from her husband. "At the time, I over-exaggerated my fights with my husband. My thoughtless exchanges with that person caused misunderstandings," she denied.

Goto revealed that she and her husband are working on their relationship, "After talking it through many times with my husband, he forgave and accepted me. We are spending more time as husband and wife. I feel the importance of family and the significance of my mistakes."