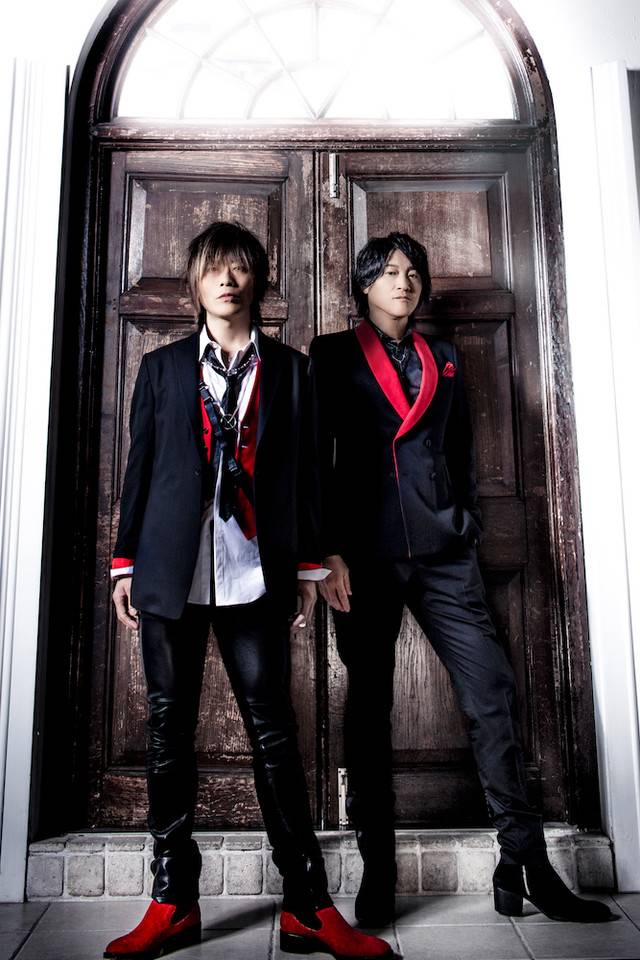 GRANRODEO have revealed the short PV for their new song "Setsuna no Ai."

This will be released as GRANRODEO's new single on May 8. It will be used as the opening theme for the third season of TV anime 'Bungo Stray Dogs.' In the PV, you can see the band giving a cool performance.

The single will be released in a Limited Edition, Regular Edition, and Anime Edition. The Anime Edition jacket cover will feature a 'Bungo Stray Dogs' illustration as seen below. 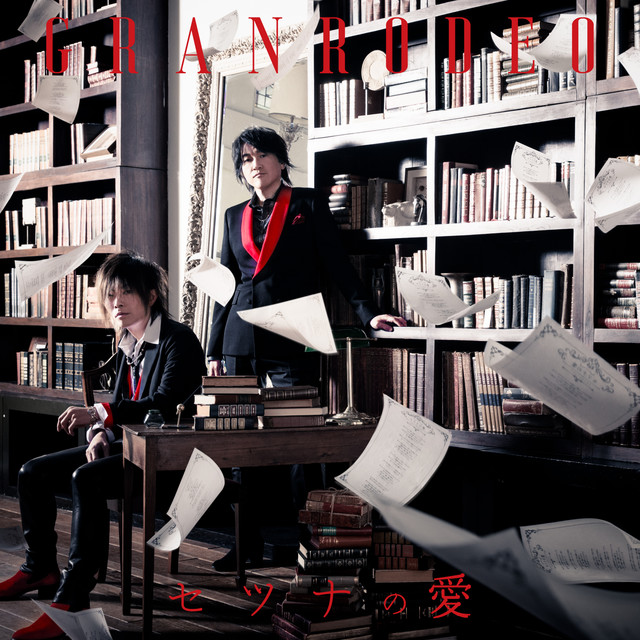 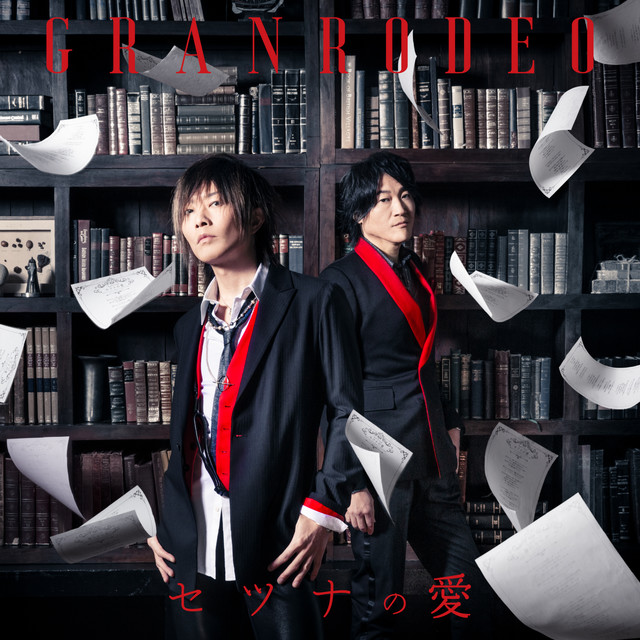 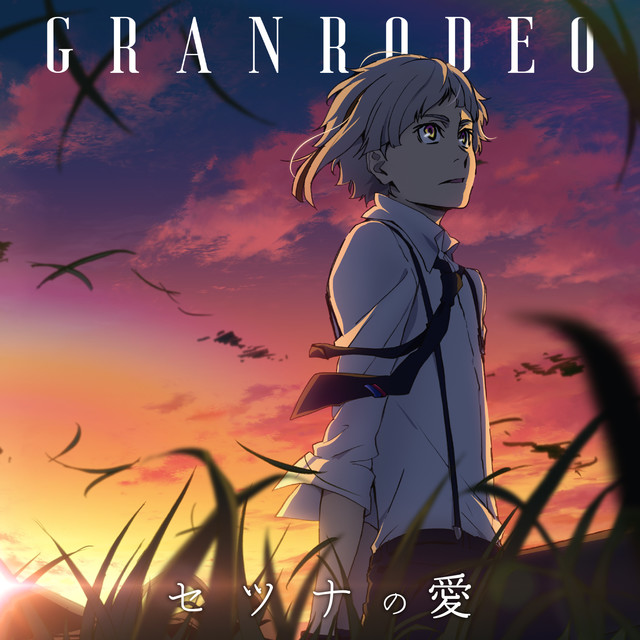