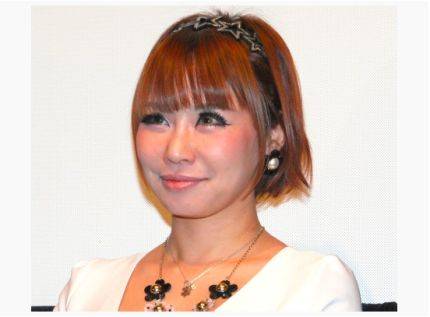 Last February, Hamada announced that she was eight months pregnant saying, "I have decided to be a single mother." Even when she gave birth to her daughter in April, she commented, "Even though I am an unmarried mother, I will do my best."

In her latest blog, Hamada wrote, "I have been working hard as a single mother, but starting anew with him, who is the real father, I hope to do my best cheerfully and happily." She added, "There were many things that happened before we got married, but I hope to build a wonderful family who can overcome anything together."