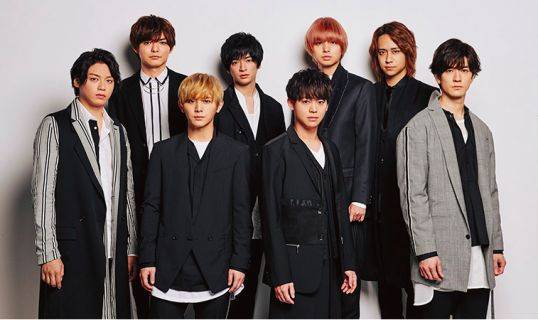 Hey! Say! JUMP and Yamada Ryosuke will release a double A-side single titled "Lucky-Unlucky / Oh! my darling" on May 22. In addition, the group will release a DVD single called "Ai Dake ga Subete -What do you want?-" on May 29.