HYDE to stop in 7 cities for his upcoming tour 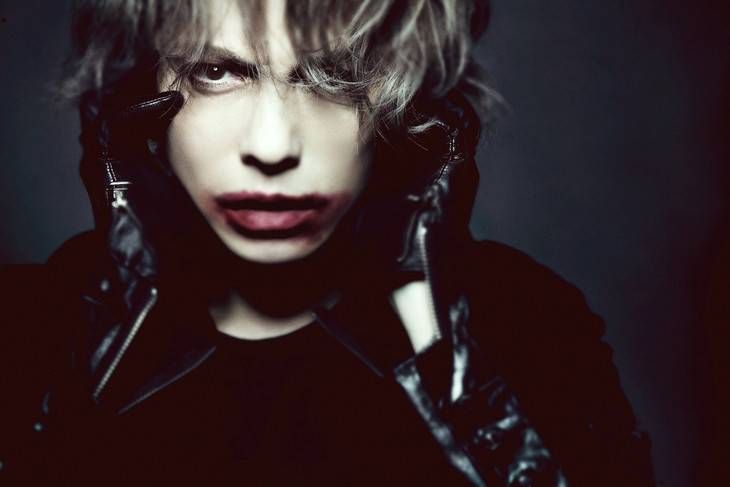 For this tour, HYDE is scheduled to perform 26 shows in 7 cities. Some of the dates will be 'BEAUTY & THE BEAST' concerts in which the standing area will be for men only and the seating area for women only.

HYDE will release his new single "MAD QUALIA" on March 20. Ahead of its physical release, it will be available in digital form on March 6.