Kalafina to disband due to difficulty resuming activities 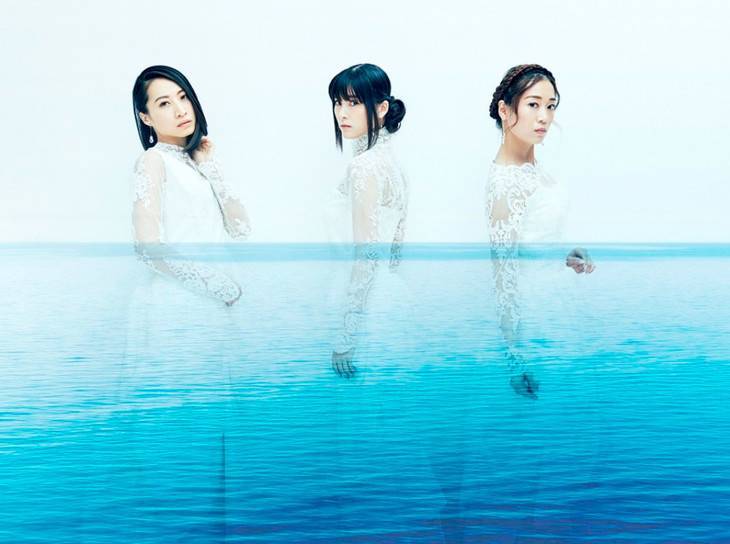 It's been announced that Kalafina will be disbanding.

Last February, Kalafina producer Kajiura Yuki left entertainment agency Space Craft Group. After that, members Keiko and Hikaru in April and October, respectively. As such, Kalafina's activities had been halted. On Space Craft's official website, it states that they considered every possibility, but decided to disband Kalafina as it had become difficult to resume their activities.