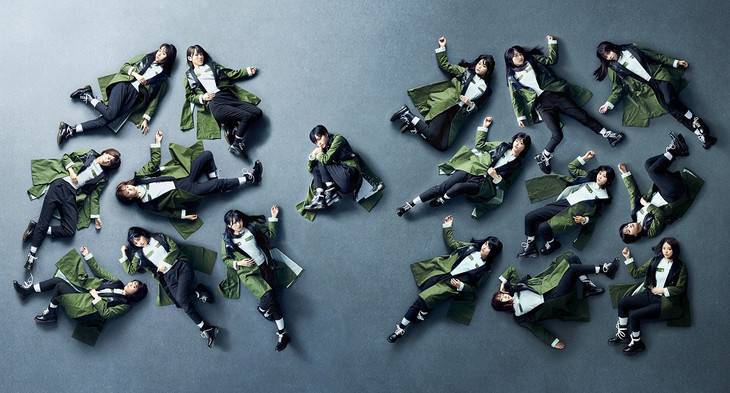 It's been determined that Keyakizaka46 will perform at Nippon Budokan from May 9 to 11.

Titled 'Keyakizaka46 3rd YEAR ANNIVERSARY LIVE,' the concerts will be held to commemorate the group's third anniversary since their debut. The 9 second generation members will also hold an 'Omotenashi Kai' on April 20 and 21 at Maruzen Intec Arena Osaka, then on April 27 and 28 at Musashino no Mori Sogo Sports Plaza in Tokyo.

Ticket details will be revealed at a later date.