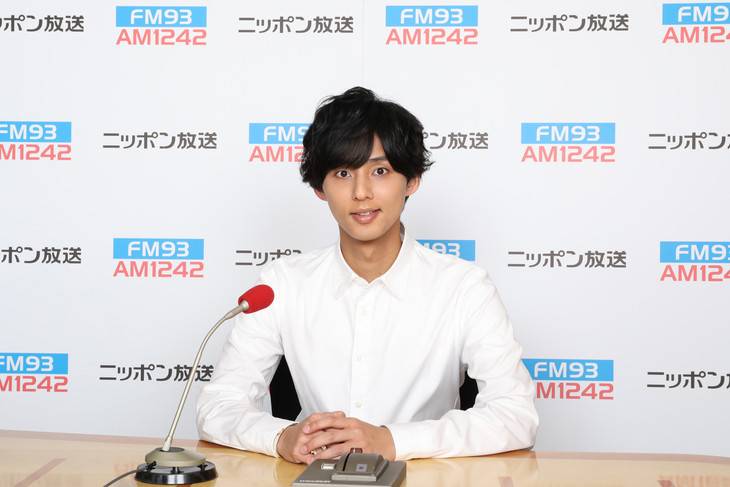 The program's title comes from Fujigaya's essay series 'Tai Peaceful', which is published on the members-only mobile site 'Johnny's web.' He gave it the name as he wanted "each day with the listeners to be a peaceful day." Through his program, he will announce his group and solo activities as well as stories from his favorite books. In other words, it will take over 'Anata ni Kawatte, Arigatou,' a six-month program segment of 'Kis-My-Ft2 no All Night Nippon Premium' that has been broadcasting since October of last year.