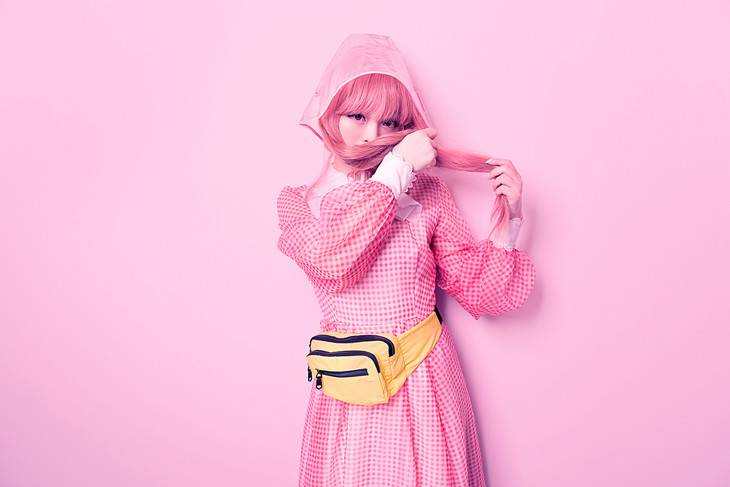 Starring Uchida Rio as a cafe staff named Kagari Akari, the drama portrays a family who is controlled by SNS. "Kimi ga Iine Kuretara" is a positive message song for people who are lost in SNS, including Akari. Kyary commented, "I have been posting a lot about myself via SNS. This song is perfect for me and the drama. I felt really good singing it."

"Kimi ga Iine Kuretara" will be released as a digital single in May.