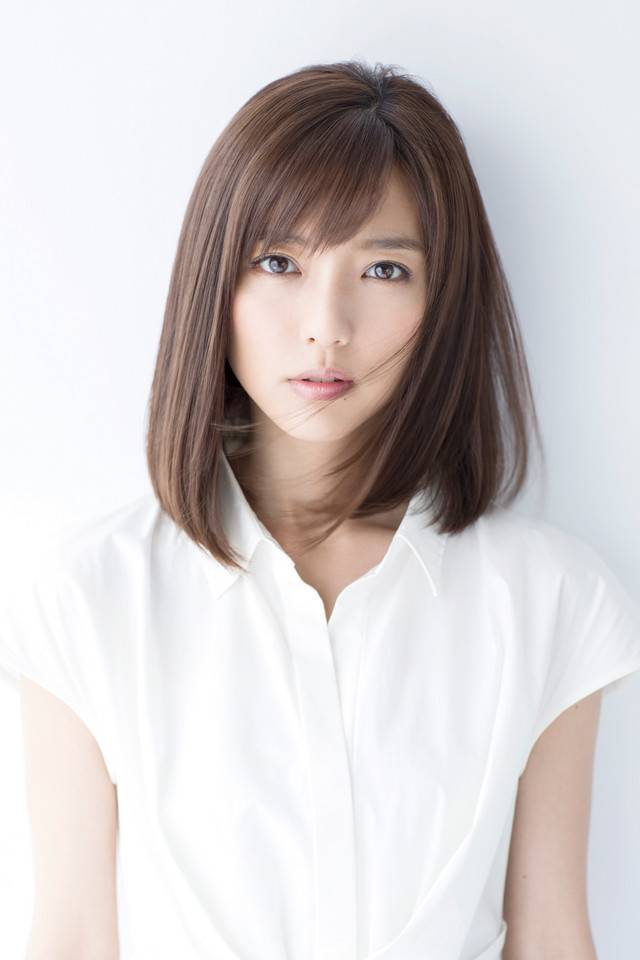 It's been announced that Mano Erina will release a digital single titled "Kakegae no Nai Anata e ~my precious treasure box~" on March 19. This will be her first song release since graduating from Hello! Project back in February of 2013.

This song will be released to commemorate 10 years since her major debut. It was written by NOBE and composed by Nakajima Takui. Mano commented, "It's a song that is filled with memories from these past 10 years and gratitude to everyone I have met until now."

On March 18, which is exactly ten years since her major debut, Mano will hold a tenth anniversary live at Zepp Tokyo. Fans can look forward to hearing the new song at this live. 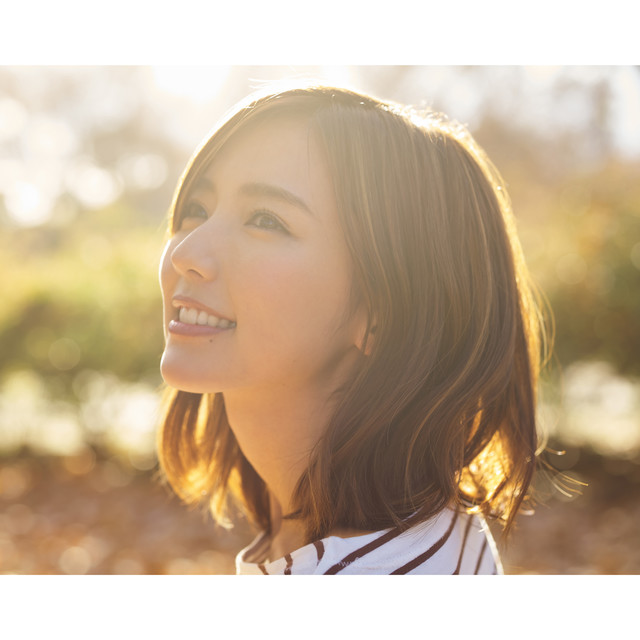