Miyazawa Sae to resume her activities 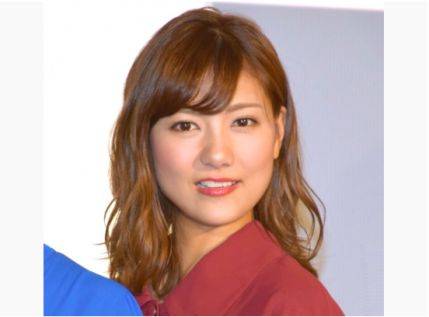 On March 7, former AKB48 member and actress Miyazawa Sae updated her Instagram account announcing that she would be resuming her activities in the musical 'Peter Pan' in July.

Miyazawa announced, "It has been determined that I will be playing the role of Tiger Lily in the broadway musical 'Peter Pan' this summer. I am happy to finally make this announcement to everyone who were waiting for me."

Last May, Miyazawa's former agency announced that her contract had ended and would be halting her activities. Although Miyazawa closed her Twitter account, she kept her Instagram sharing photos with other ex-AKB48 members.