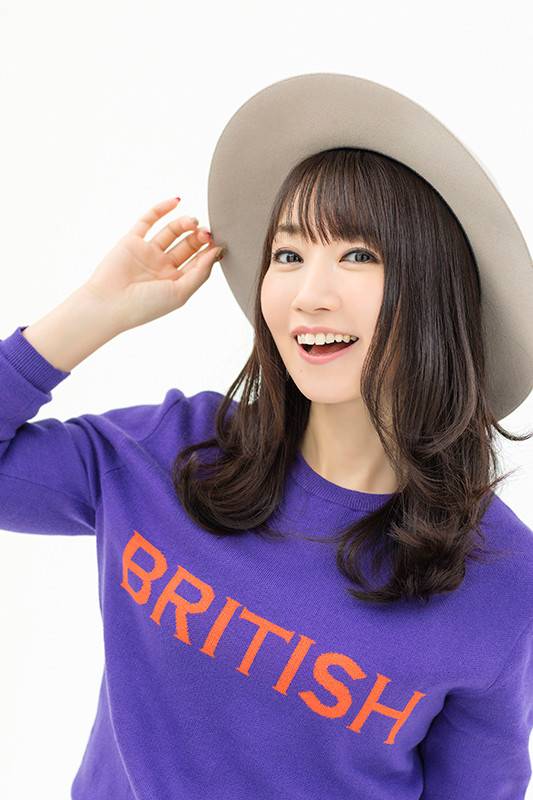 The single's title track will be used as the opening theme for TV anime 'Senki Gesshou Symphogear XV' beginning July. The title and other details will be revealed at a later date.

The schedule for Mizuki's upcoming nationwide tour has also been announced. Titled 'NANA MIZUKI LIVE EXPRESS 2019,' the tour will kick off on July 6 at World Memorial Hall (Hyogo) and will wrap up on September 15 at ZOZO Marine Stadium (Chiba) for a total of 12 shows.

Zenbu Kimi no Sei da. to go on hiatus after their concert at Nippon Budokan
4 hours ago   0   111