Nagahama Neru to graduate from Keyakizaka46 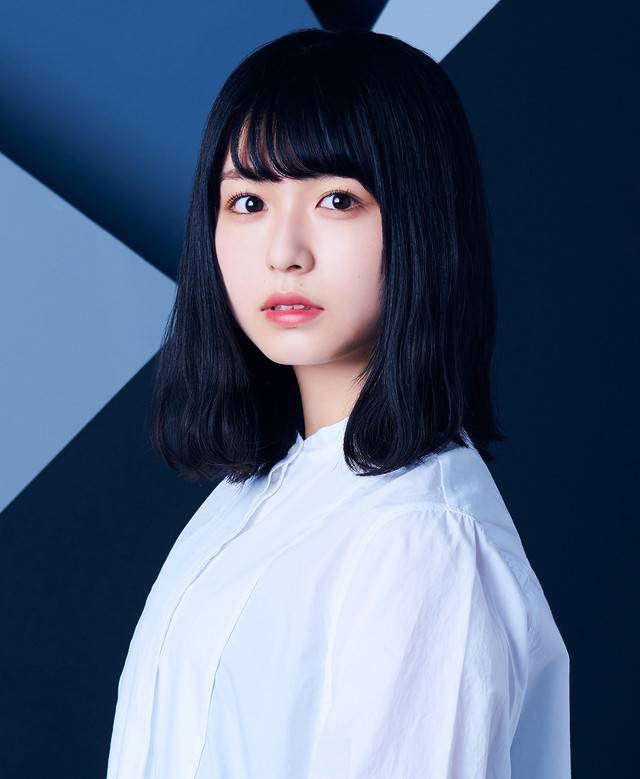 It's been announced that Keyakizaka46 member Nagahama Neru will graduate from the group.

On her official blog, Nagahama announced that she would be graduating after their 8th single "Kuroi Hitsuji" (released last month). In addition to the members, staff, and fans, she personally thanked Ito Marika (ex. Nogizaka46) who "triggered the start to everything." On her plans after graduation, she commented, "I can't promise anything, but I hope to relax and think things through. I will live my life wholeheartedly."