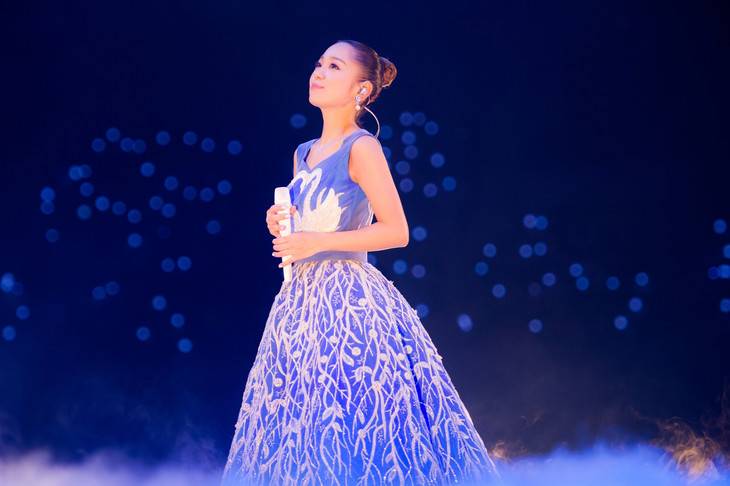 Nishino Kana has announced her marriage.

On March 19, Nishino announced on her official website that she registered her marriage with a non-celebrity man on March 18. She said, "I hope to build a fun family while supporting each other. It would make me happy if you would watch over us warmly."

Nishino made her singing debut with the single "I" in February of 2008. She has been on hiatus since February of this year.