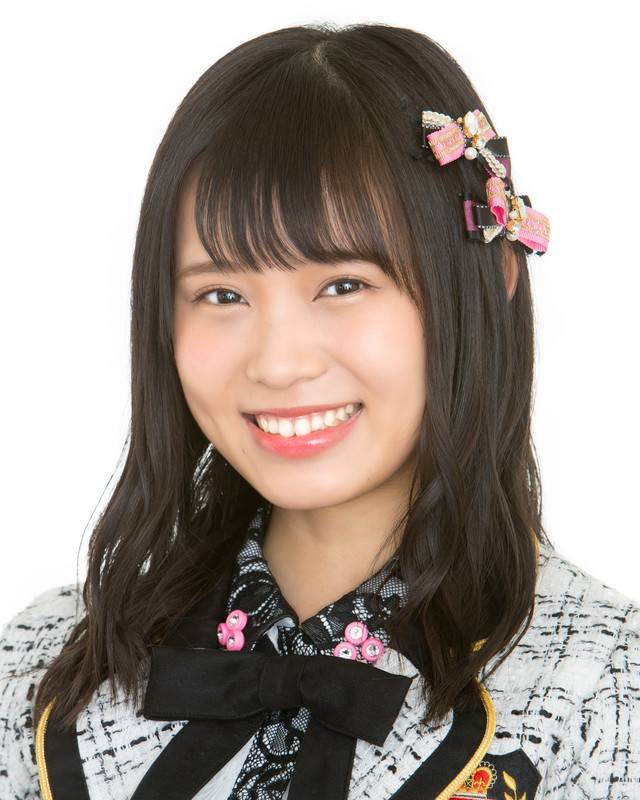 It's been announced that NMB48 member Iwata Momoka (Team M) will be graduating from the group.

This was revealed on March 5 during a concert at NMB48 Theater. Iwata explained, "For a long time, there were moments when I wanted to prioritize my schoolwork. I thought about it a lot, but this is my decision." Her graduation concert will be scheduled for sometime in the middle of April.

Iwata will not be participating in the team's tour that's scheduled to kick off later on this month. "As you know, Team M is filled with wonderful senpai, kouhai, and classmates, so please look forward to it," she said.

Iwata joined NMB48 as a fifth generation member in 2016. She has been in the senbatsu from "Warota People" (December of 2017) to the latest "Tokonoma Seiza Musume."