NMB48's Jo Eriko to graduate for the second time 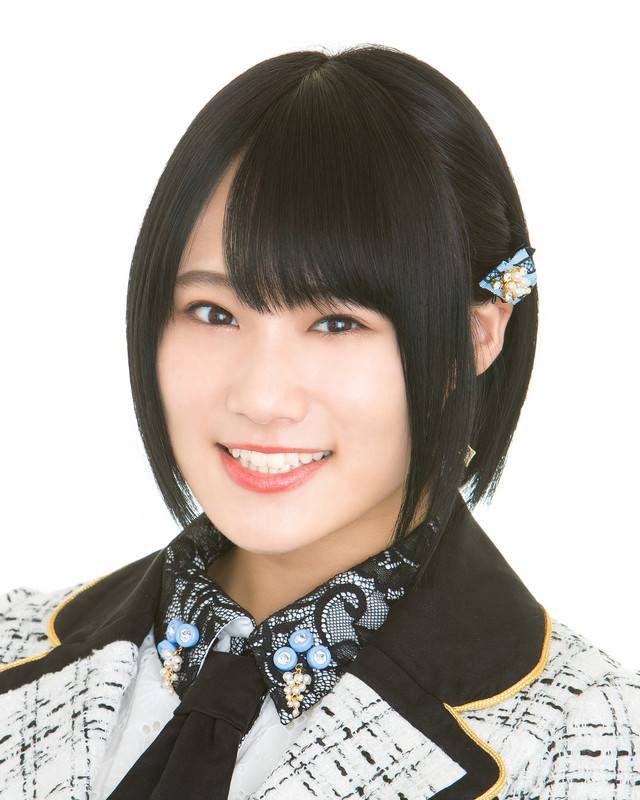 NMB48 member Jo Eriko has announced her second graduation from the group.

Jo made this announcement on March 20 during Team BII's concert 'Nibanme no Door.' On the group's official blog, she wrote, "I joined when I was 12, and I will be 20 soon. I wanted to use this opportunity to start anew." On her future activities, she commented, "Nothing is set yet, but I am thinking about it carefully." Details on her graduation concert and final activities will be announced at a later date.

Jo passed NMB48's second generation audition in May of 2011. She was promoted to Team M when they formed in January of 2012. Although she graduated once in September of 2012 to devote to her studies, she returned in October of 2013.