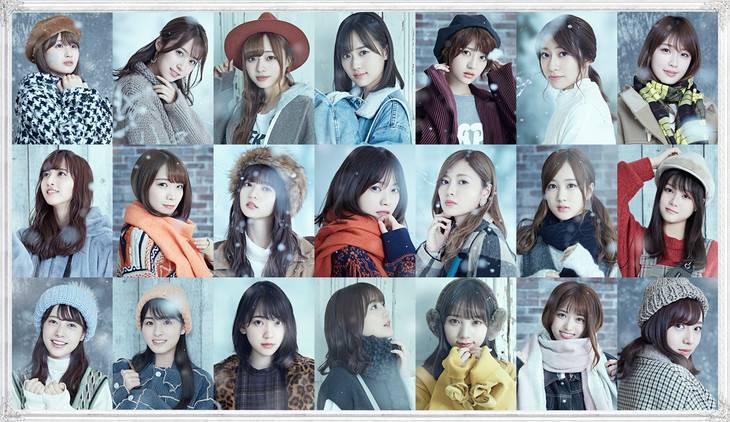 Nogizaka46 member Ito Karin has announced that she will be graduating from the group after all activities related to their new album "Ima ga Omoide ni Naru made" (April 17 release).

On her blog, Ito explained, "When I thought about Nogizaka's future, I didn't think there was much for me to do." While her graduation date has not been set yet, her last handshake event will be on May 11 Port Messe Nagoya.

Ito passed Nogizaka46's second generation audition in 2013, then made her debut in '16-nin no Principal deux' in May that same year.