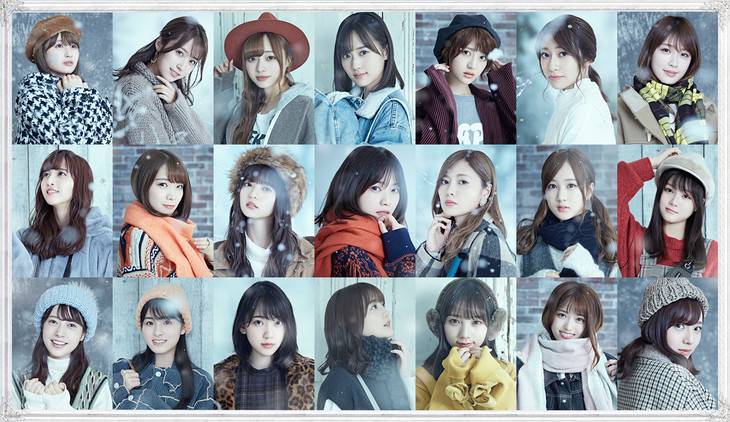 The title of Nogizaka46's new album (April 17 release) has been determined to be "Ima ga Omoide ni Naru made."