Oshima Yuko reported to be dating an American man 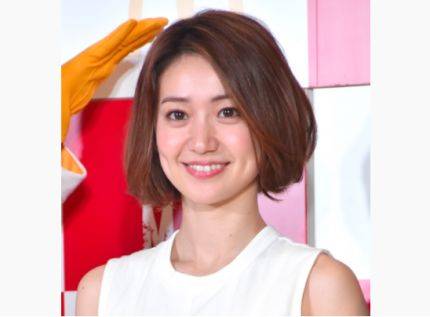 A recent issue of tabloid magazine 'FRIDAY' reported that former AKB48 member Oshima Yuko is dating an American man. In an interview with Oricon News, her agency stated, "She is in charge of her private life. We will refrain from making any comments."

The article reported Oshima on a movie date with the American man as well as the man dining together with Oshima's father.

At a press conference after her graduation from AKB48 in 2014, Oshima had said that she wanted to get married before she was 27. Then on a TV program, she commented, "It's something I have been thinking about since I was a teenager, so I don't care if it doesn't happen. It's a dream. Dream and reality are two different things." On her ideal man, she commented, "a prince on a white horse," but then countered it with, "That doesn't really suit me, does it? I want a superhero to appear. Someone like Ironman."