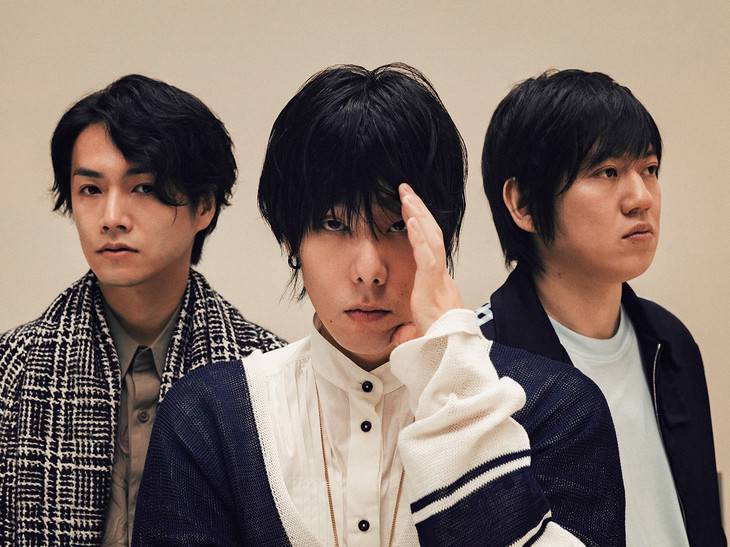 RADWIMPS have revealed their new song "Yoru no Fuchi" via their official YouTube channel.

Since the 2011 Tohoku earthquake and tsunami, RADWIMPS have been releasing a song every March 11th with hopes of restoration of disaster areas. While they did not release a new song in 2017 and their 2018 song was released later in April, they are back again this March 11 for the first time in three years.

In 2018 when earthquakes in Hokkaido and the Kansai region occurred, Noda Yojiro (Vo, G) received many comments from people who spent the entire night in darkness due to power outages. Noda felt frustrated because he was unable to do anything, so he wrote "Yoru no Fuchi" to bring a peace of mind to those victims.