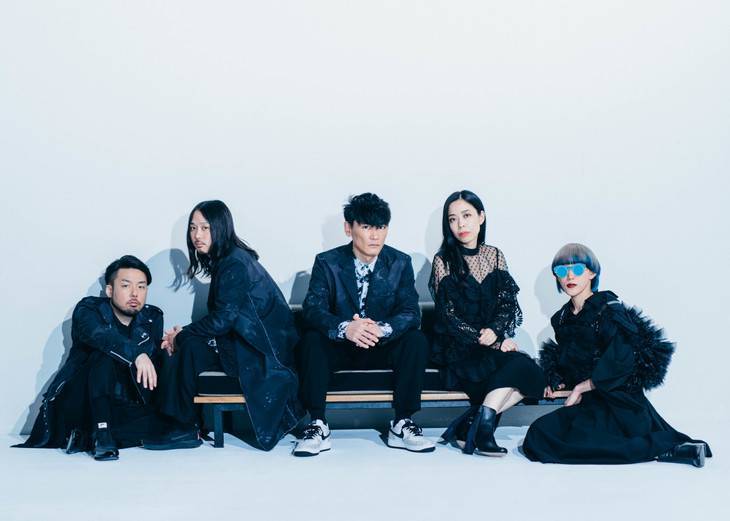 Sakanaction have pushed back the release of their seventh album "834.194" to June 19 (originally April 24).

On the March 28th broadcast of TOKYO FM's 'SCHOOL OF LOCK!,' Yamaguchi Ichiro (Vo, G) explained, "In a few words, we were unable to compromise on the lyrics. As such we required a little more time to complete the album and decided to postpone its release. To everyone waiting for the album, we are very sorry. I've continued to work on it through and through, and I am at my limit both physically and mentally, so I was granted an extension. However, now that I have more time, I will make it an album with a higher degree of accomplishment. It will be done soon, so I can't postpone it any longer." As for their nationwide tour, which is scheduled to start in April, he commented, "This tour will come before the album's release, so we hope to create an environment in which you can enjoy our new songs before others."