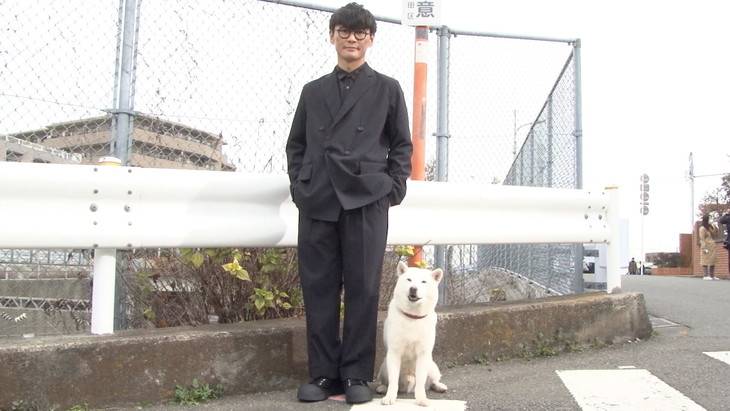 This is the sixth part of the 'SoftBank Music Project', which has previously featured Ikimonogakari, creephyp, Adachi Kana, Ishikawa Sayuri, and Hata Motohiro. The CM stars Hirose Suzu and Yoshizawa Ryo as a couple in a long distance relationship, Shimada Kyusaku as the "regulator," and Sakanaction's Yamaguchi Ichiro as the "savior."

Yamaguchi wrote "Wasurerarenaino" with the theme "coming to Tokyo." He commented, "I wrote 150 different lyrics, and this is the 115th one." This song will be included in Sakanaction's new album "834.194" to be released on April 24.