Sashihara Rino 'dies laughing' in PV for her graduation song 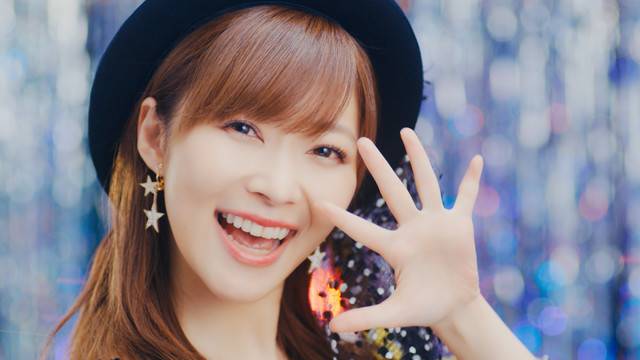 AKB48 have revealed the short PVs for the three coupling songs which will be included in their new single "Jiwaru DAYS" (March 13 release).

The PV for "Watashi Datte Idol!" was shot in February at a studio in Tokyo from early in the morning to very late at night. It's a humorous video that begins with Sashihara dying from laughing too much. Then her spirit does her best to live her life as an idol that she imagines to be. ZUMI, who directed the video, commented, "I directed this video as I wanted Sasshi to be an idol forever."

Following Hirate Yurina (Keyakizaka46) and Nagahama Neru (Keyakizaka46), the third center for Sakamichi AKB will be Yamashita Mizuki (Nogizaka46). For the senbatsu, there will be ten members from AKB48, and five each from Nogizaka46, Keyakizaka46, and Hinatazaka46.