Sashihara Rino's last HKT48 single to be released on April 10 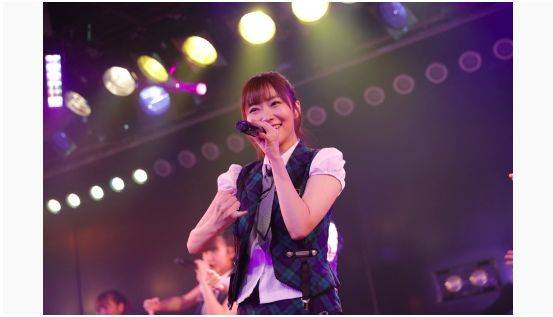 HKT48 will release their first single in about 11 months on April 10.

This was announced on March 2 during Team H's performance at AKB48 Theater. During the encore of the evening show, Sashihara said, "I have an announcement! HKT48's 12th single release has been determined! And I will be able to participate in it!"

She continued, "It's different from the usual HKT48 songs, so I think everyone will be able to enjoy it. The release date is April 10th. I am just barely making it!" As you may know, Sashihara will hold her graduation concert on April 28 at Yokohama Stadium.