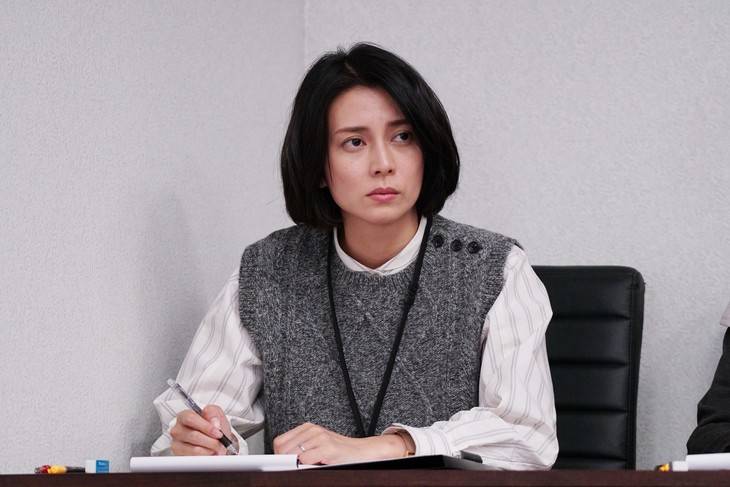 Shibasaki Kou will digitally release her new song "The silhouette" on March 27 then another new song "silence" on April 24.

"The silhouette" is the CM song to Rohto Seiyaku's 'Hadalabo Hakujun Premium' starring Shibasaki herself. It's a stylish song with Nozaki Ryota (Jazztronik) as the sound producer.

Meanwhile, "silence" is the theme song to WOWOW's new drama 'Saka no Tochuu no Ie' also starring Shibasaki. It's an all-English ballad written by Shibasaki right after she spent 2 months shooting the drama.

Additionally, Shibasaki will release a mini album (currently untitled) in May. The album will include "The silhouette," "silence," "Blessings," "Maps," and an original version of "Saiai."

Zenbu Kimi no Sei da. to go on hiatus after their concert at Nippon Budokan
5 hours ago   0   123