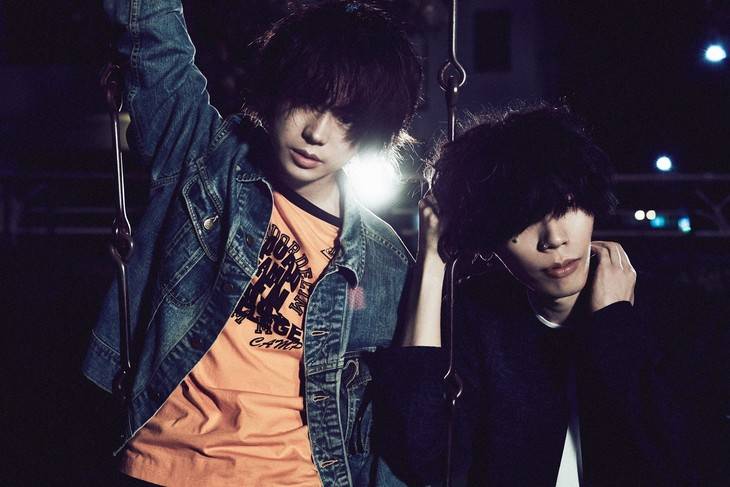 It's been revealed that Suda Masaki's new song "Machigai Sagashi" is written, composed, and produced by Yonezu Kenshi.

Suda and Yonezu collaborated for the first time with the song "Haiiro to Ao (+Suda Masaki)", which was included in Yonezu's album "BOOTLEG" released back in 2017. After the collaboration, the two became close friends and will be working together once again. The release date and other details will be revealed later, so stay tuned!