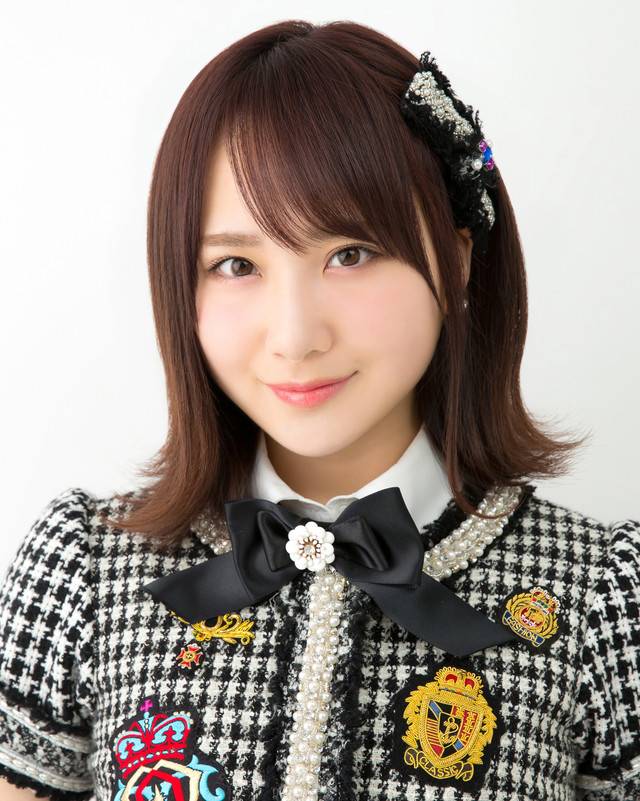 It's been reported that AKB48 Team B captain Takahashi Juri will graduate from the group.

This was announced by Takahashi herself on March 4 during her birthday event at AKB48 Theater. In addition to her graduation announcement, she announced that she would be making her debut in South Korea under Woollim Entertainment. After the event, she updated her Twitter account (@juri_t_official) saying, "I think the people I meet and the new me beyond this challenge will show my supporters an even more lovely scenery."

Details on Takahashi's graduation concert will be revealed via the group's official website at a later date.

MAN WITH A MISSION Kamikaze Boy's activities suspended after reported to be in an adulterous relationship
6 days ago   0   1,452