THE ORAL CIGARETTES' PV for 'Color Tokyo' is set in Shibuya 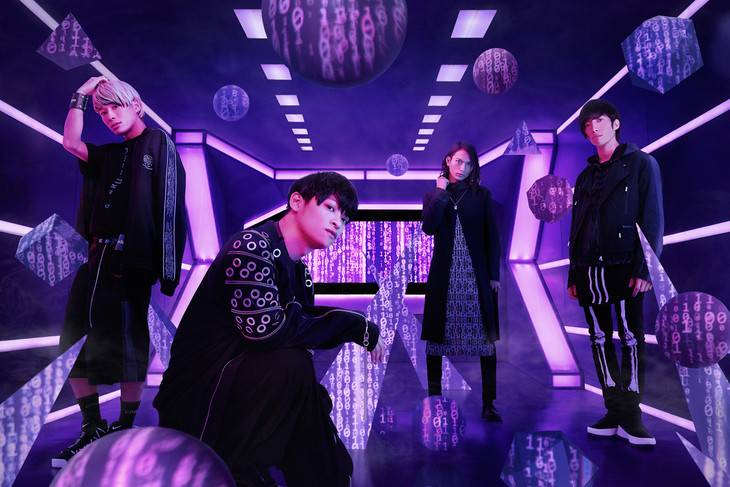 THE ORAL CIGARETTES have revealed the PV for their song "Color Tokyo", which will be included in their upcoming album "Wagamama de Gomakasanaide" to be released on March 13.

The PV was directed by Kanzaki Mineto (BUDDHA.INC), who is close friends with Yamanaka Takuya (Vo, G). On the PV, which is set in Shibuya, Kanzaki commented, "I want you to feel the streets of Tokyo. I expressed Tokyo, the world-famous city that has many expressions, from an unique viewpoint utilizing colors and effects."