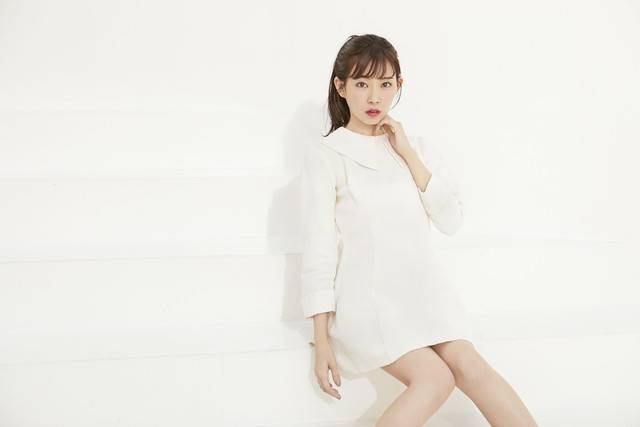 Watanabe Miyuki has revealed the PV for her new song "Yuugure Sentimental."

Written and composed by Tsunku, "Yuugure Sentimental" is described as a pop song about a girl who is troubled about love. The PV was shot at a luxury hotel in Macau early in the New Year. In it, you will see Watanabe lounging in the hotel room, walking around the city in a fur coat, and dancing in a long, black dress.

"Yuugure Sentimental" can be found in Watanabe's first solo album "17%" to drop on April April 3.